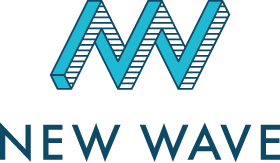 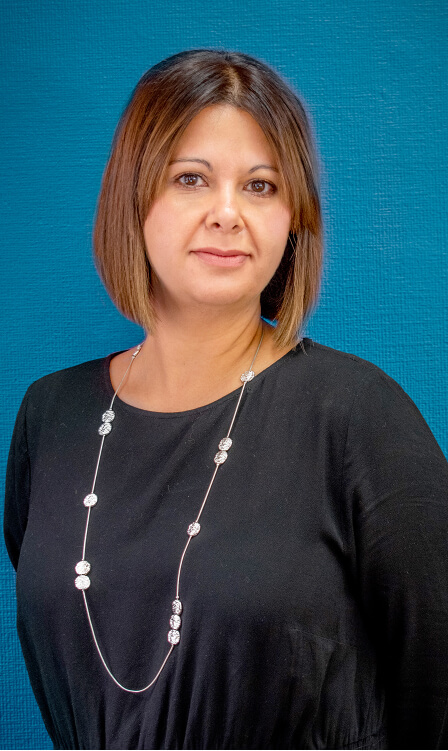 Priya is an experienced commercial sales and marketing professional with a genuine passion for people and learning. With over 20 years in the commercial events industry and experience working for some of the world’s top hotels, she decided it was time to put the passport away and begin the journey into the world of Learning and Development. Her sheer determination and belief in her incredible team and New Wave Learning ensures the company is always at the cutting edge of the industry. When Priya isn’t working you can find her chilling out on the Cornish Coast with her two adorable dogs and family. 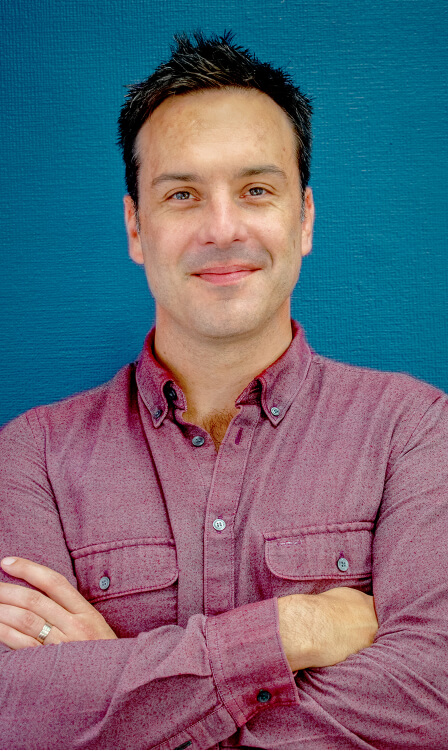 Jim is passionate about creating purposeful and fun learning experiences. Having spent many years combining work as an actor, coach and learning consultant he took the opportunity to lead a passionate team who love to find innovative ways to bring people development to life and offer something truly different and appealing. Out of work, you will hear him flexing his vocal chords as the lead singer of “The Leaf People” or on the golf course shouting “FORE!” 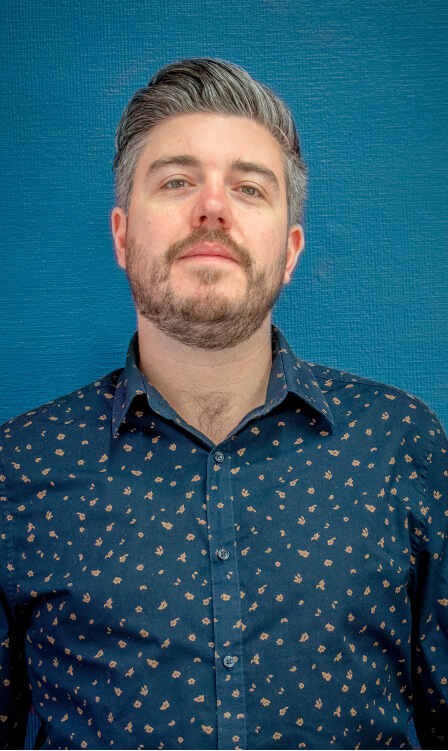 Nick is all about gamification and making learning stick through fun and engaging activity. He's passionate about shaking up the industry and challenging death by powerpoint. Nick studied Neuroscience at university and has over 10 year's industry experience. Nick is an expert on our platform and knows exactly how to boost engagement for your learning outcomes. A big fan of clubbing and travelling, you can also find him playing tennis in his spare time. He hates coriander and bad grammar, so if you write ‘should of’ when you mean ‘should have’, stay clear! 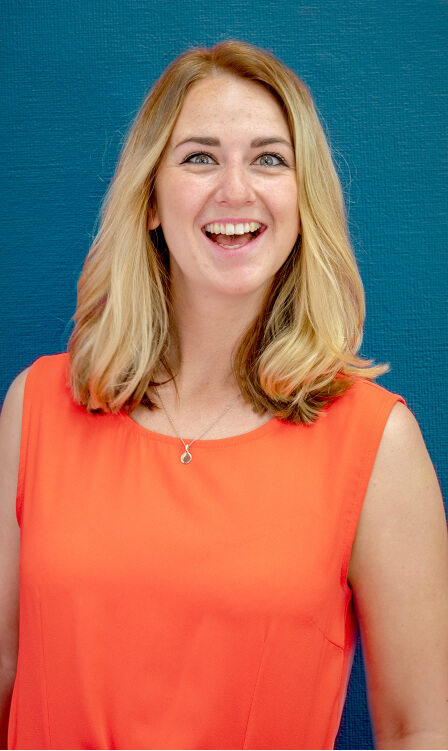 Ciara is a people pleaser! She has a passion for building strong relationships and high-quality client experiences. She discovered her love for learning when working at Ashridge Executive Education where she became fascinated by human psychology. You will usually find her watching videos of dogs, gorging on chocolate or playing netball. She is a big lover of life, so can sometimes be found just randomly smiling to herself. 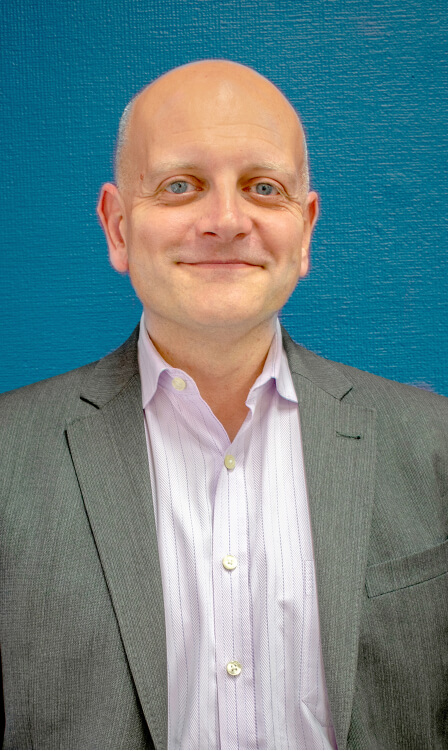 Andy is passionate about growth. As Chairman he is focused on supporting the scale up of New Wave Learning’s unique approach to learning and development - and growing and supporting great people. Andy has helped a portfolio of exciting and disruptive start-ups scale rapidly and flourish. This was after growing, scaling and exiting his own successful technology start-up. Andy loves growing the number of live bands he sees and scaling new challenges like trying to play the guitar and speak Spanish on his travels (not at the same time!). 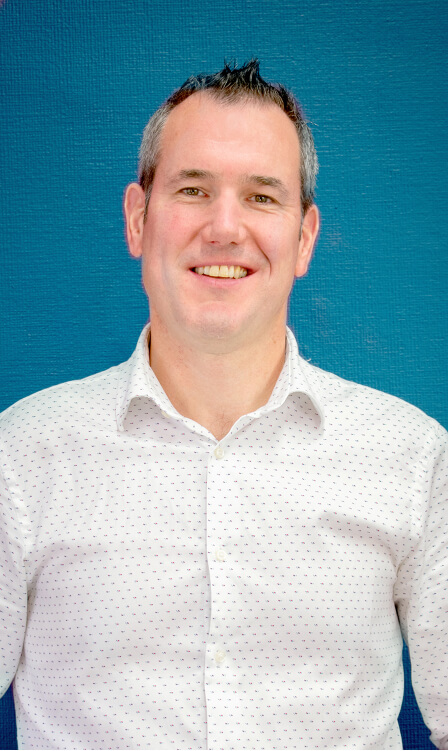 Jonny is passionate about doing things differently and in pushing the boundaries. The term "If it ain't broke, don't fix it" is not in his vocabulary because he believes that things can always be improved. Jonny has been running businesses for 15 years, and has never lost his passion for creating new products that clients love. He loves the mountains and is an avid Crystal Palace fan, so he is best avoided on a Monday after a poor result and, for that matter, on a Monday after a good result! 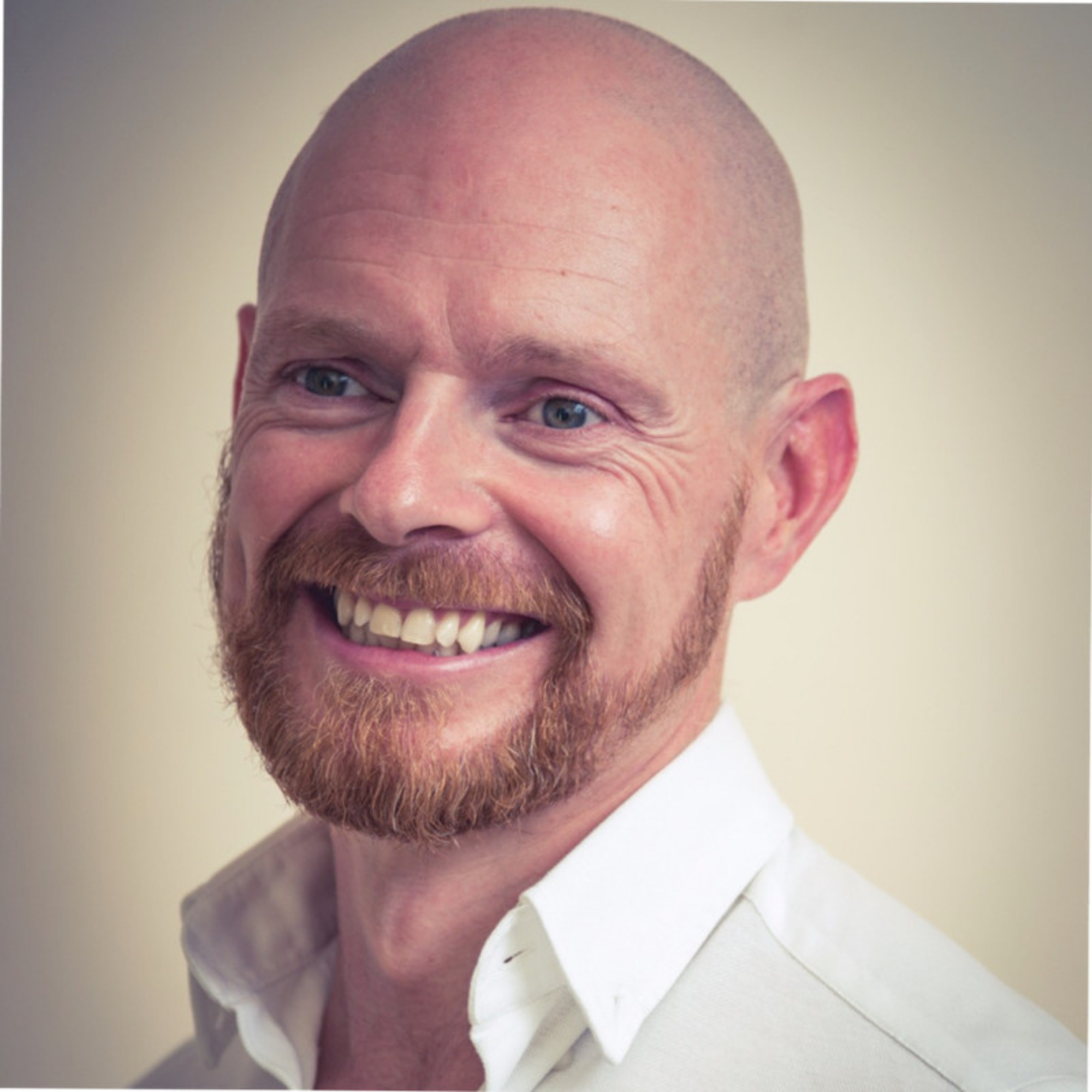 Dan is a business consultant, psychotherapist and trainer. He has been a registered member of the British Association for Counselling and Psychotherapy since 2003. Dan's background in science and his wealth of experience in private practice, business, the charity sector, logistics, retail and teaching means that he can engage a diverse audience; applying an intuitive psychological approach to facilitate the required learning and development.

Using a solution-focused approach, he works with organisations to meet challenges in areas such as communication, conflict resolution, leadership, employee engagement and resilience. His relational style encourages an inclusive atmosphere so that group participants feel able to collaborate to reach their goals. 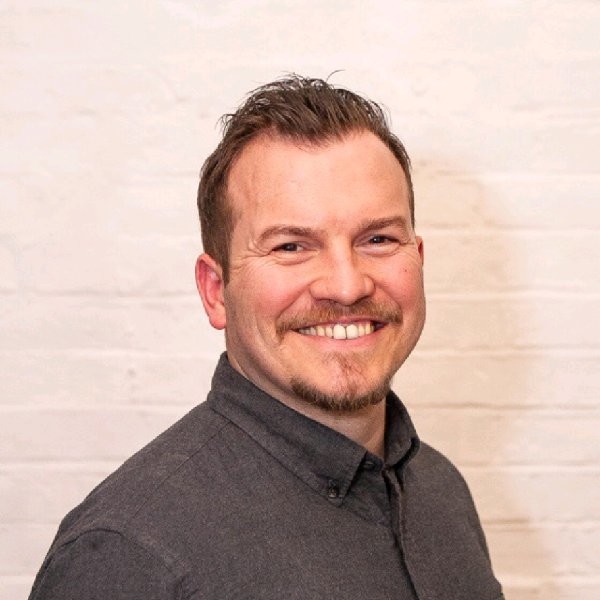 During Phil's working life, he has been fortunate enough to have regularly worked with audiences at many different levels. Phil has facilitated for senior global executives from multinational companies and coached senior partners from the top 10 global law firms. Phil has developed events for first level leaders at the dotcom division of one of the UK’s biggest retailers. He has also designed and delivered virtual classroom sessions connecting business leaders to students, and even ran activities for festival goers.

All these experiences have made Phil an extremely flexible presenter and able to tailor his delivery style to suit the situation, audience and, crucially, the outcomes required. 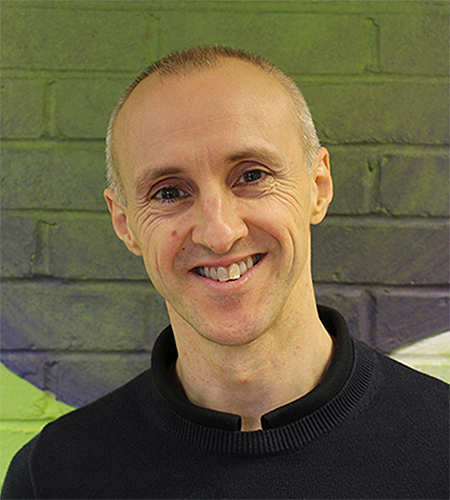 Having originally trained as an actor and musician, Sean spent several years performing nationally and throughout Europe. His experiences are as varied as they are extensive; from hitting the charts and TV screens with West End star Michael Ball to co-hosting awards ceremonies with Olympic Champion Sally Gunnell. 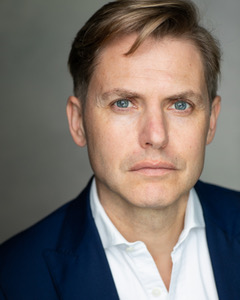 Toby has been working in corporate training since 1999. 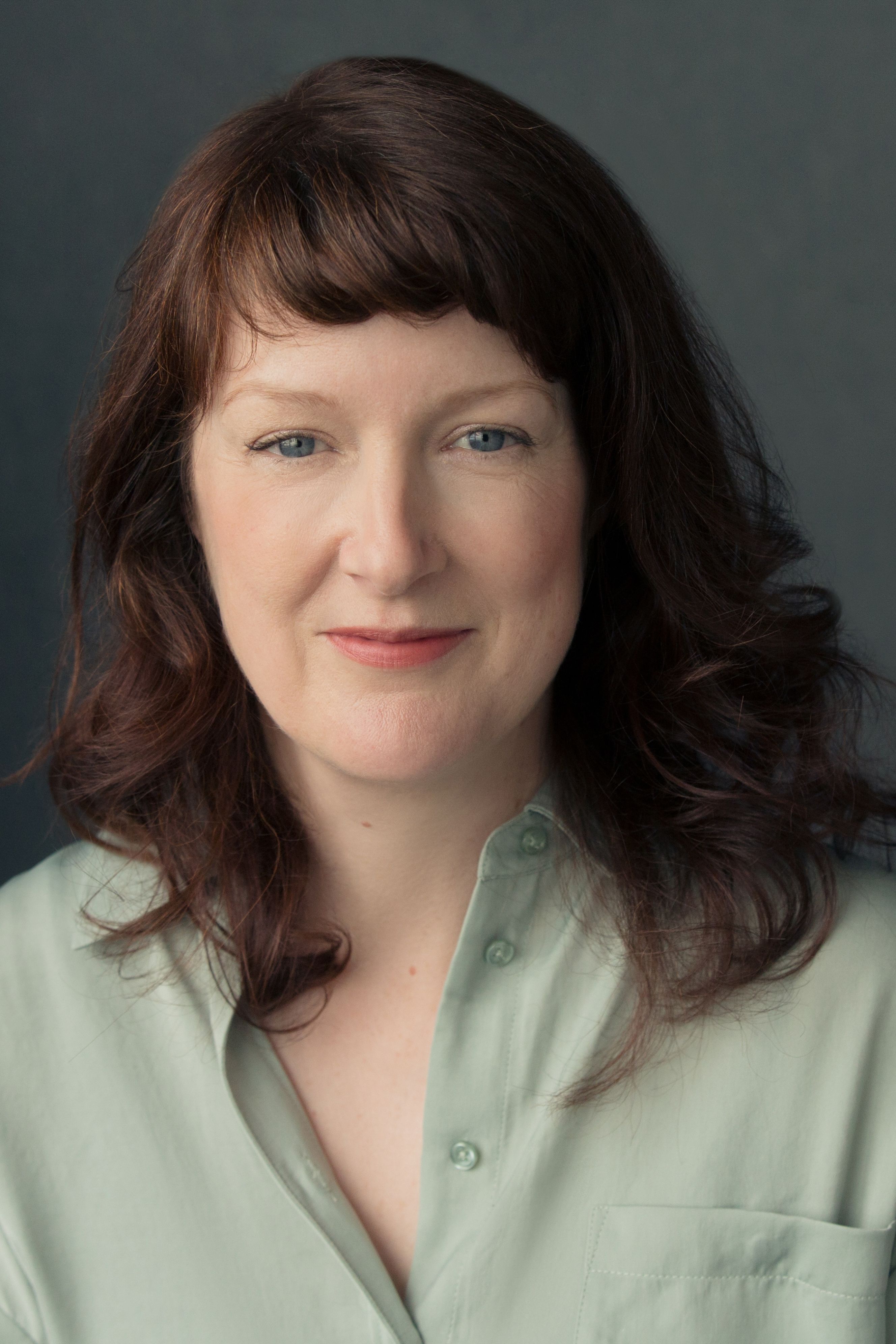 Tor has spent nearly 20 years in the Learning and Development industry using her acting talents to engage audiences through facilitated role play and educate people on how to present, influence and communicate with impact. Tor has worked with audiences at many different levels, facilitating Leadership teams through to graduate populations.Tor’s extensive experience with role play means she is an extremely flexible presenter who is able to tailor her delivery style to suit the situation, audience and crucially the outcomes required. 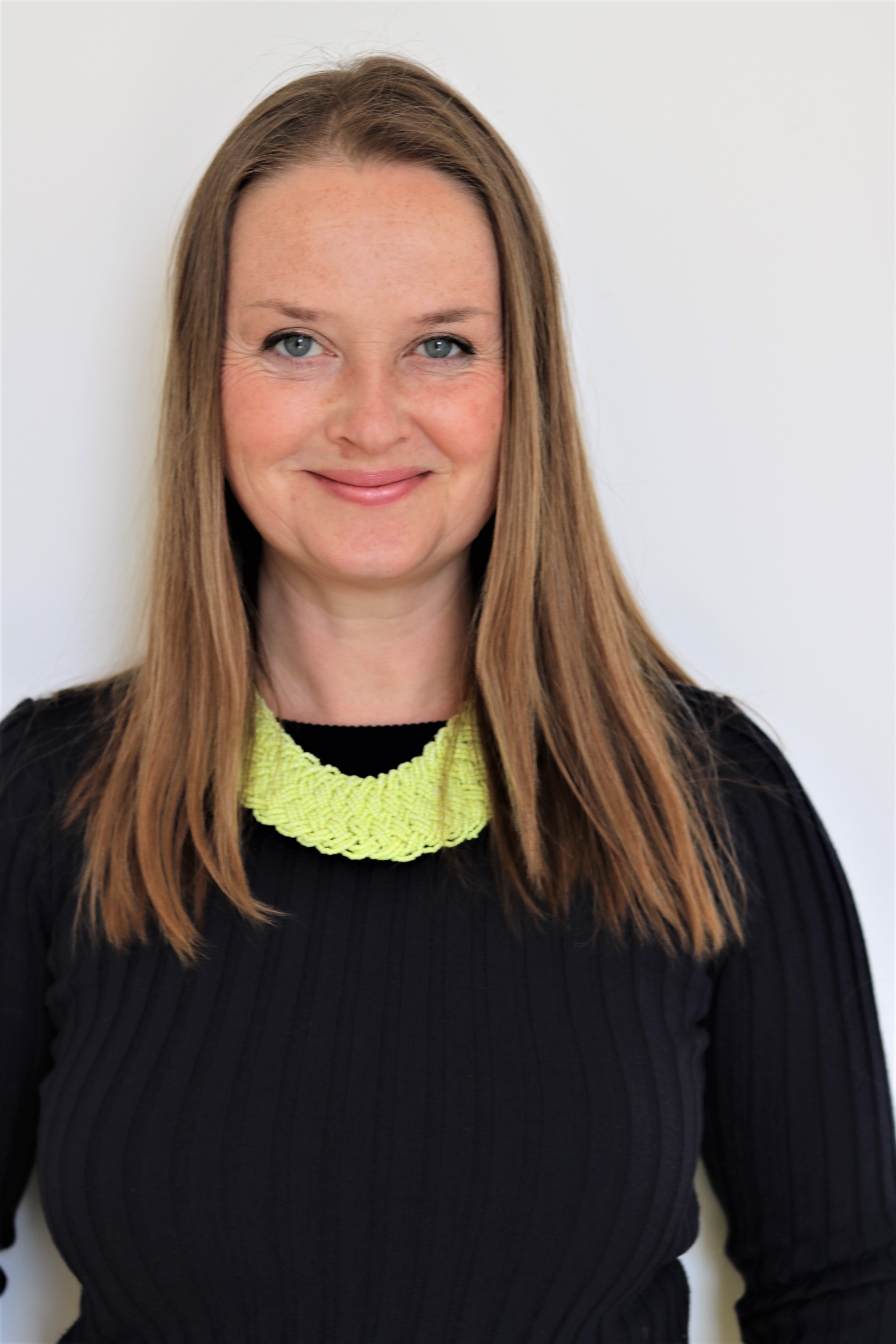 Claire is an experienced executive coach and facilitator, with a background in leading successful teams and businesses in the beauty sector. Her passion is understanding what makes individuals and teams tick, and finding ways to unlock energy so they can fulfil their potential. If we are going to spend 1/3 of our lives at work, Claire believes we should create teams and organisations focused on human connections, so work can be more meaningful and fun. If Claire wasn’t a coach she would be a tutu wearing ballet dancer, travelling the world in a camper van, taking photos and listening to the local love music. 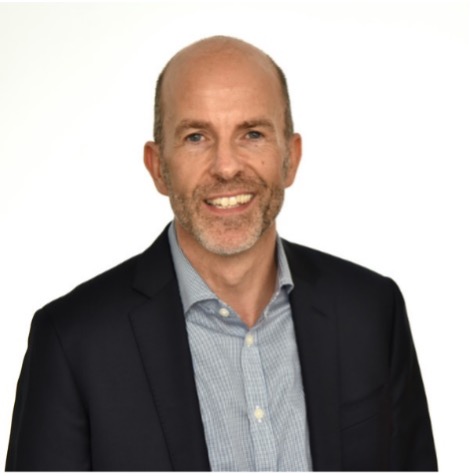 At the heart of Mike’s approach lies a passion for people, an understanding of what makes them tick and a dedication to help them move from good to great.

Mike works collaboratively with his clients to build and deliver a strong and clearly defined learning pathway; a compelling business case; logical skills development stages; and a well-structured sustainability strategy. The programmes he develops combine theory and practice in a challenging and engaging format. Skills development frameworks allow people to build on their existing abilities, while retaining their individuality. 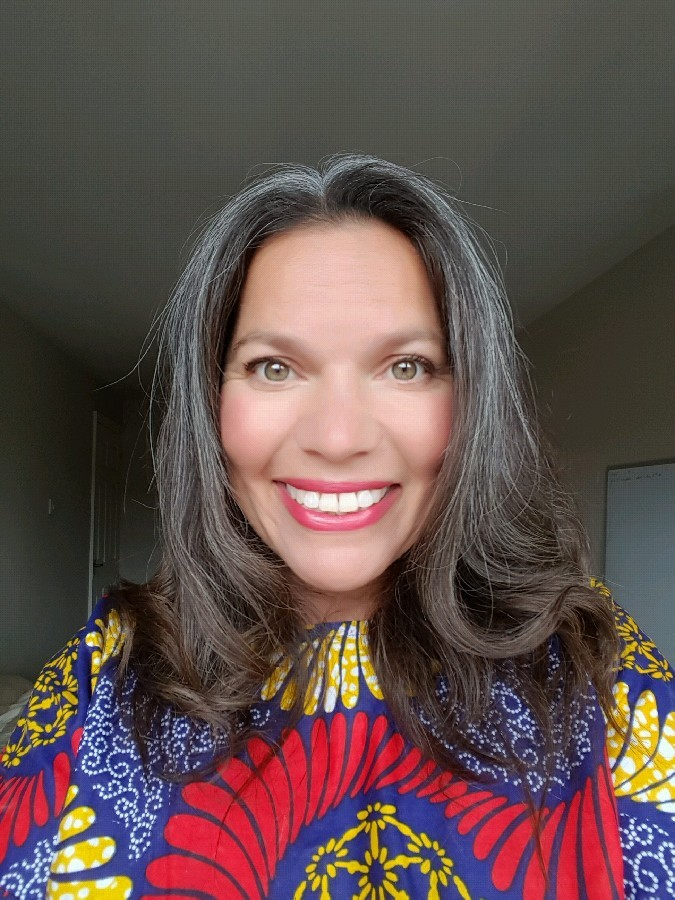 Sarah is passionate about reimagining leadership for the future using her 20+ years of HR & L&D experience to challenge and create inclusive cultures where individuals and organisations thrive.

Whether she is mentoring, coaching or facilitating Sarah brings authenticity, pragmatism, creativity and inspires confidence for learning and growth. Sarah draws upon her professional experience and personal learning from a career supporting the C-suite to SME Founders across technology, charity and professional services sectors. This breadth of experience means Sarah can connect and adapt to others quickly however there is one thing Sarah is resolute about when it comes to leadership development and learning. Self-awareness is key to growth, change and confidence! Sarah's compassionate and collaborative approach to building self-awareness in leaders is delivered through a values-led and heart-centred approach which builds trust and accountability, essential for delivering learning outcomes linked to mindset and behaviour.